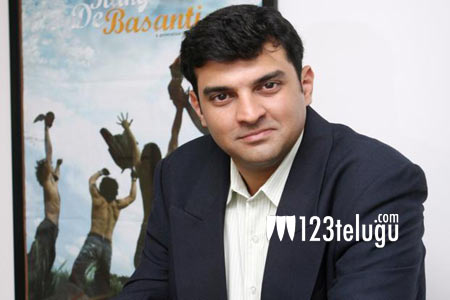 The central government’s decision to impose 28% as GST (Goods & Services Tax) on cinema tickets has come as a big blow to the film industry. Over the past few months, several producers had approached the government urging them to keep some sort of slab system so that everyone can benefit from GST; however, the government’s move was shocking to say the least.

Siddharth Roy Kapur, Chairman of the Producer’s Guild, stated that GST on cinema tickets is a huge setback for the industry. “We had proposed a 12% tax so that it could revive investments in movie sector and also encourage investors to add more screens; however, with 28% GST, the movie industry is going to take a major hit.”

He also pointed out that films adhere to “Make In India” initiative and by imposing such high taxes, and putting it in the same league as betting and gambling, the central government has sent out a wrong signal to the industry.