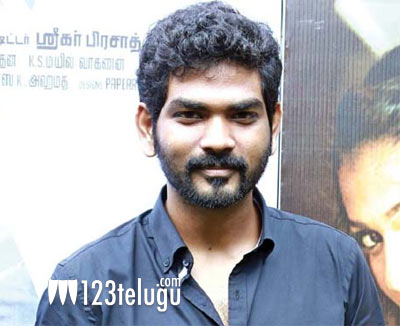 In one of his tweets, Vighnesh Shivan said that Kolaiyuthir Kaalam’s makers released the trailer for an unfinished film. This statement has deeply upset the film’s producers, as some of the buyers who have promised to buy the film’s rights for fancy amounts have reportedly backed out following Vignesh’s comments. The film’s producers are planning to approach the Producer’s Council against Vignesh’s statement.