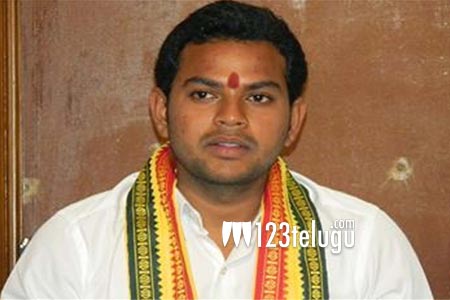 The demand for Bharat Ratna, the country’s highest civilian honor, for legendary actor and chief minister of erstwhile Andhra Pradesh late NT Ramarao has been making headlines over the past one decade.

In a response, Kiren Rijiju, Union Minister of State for Home Affairs, yesterday announced that the proposal for Bharat Ratna for NTR had already been submitted to the Prime Minister’s Office for its scrutiny.