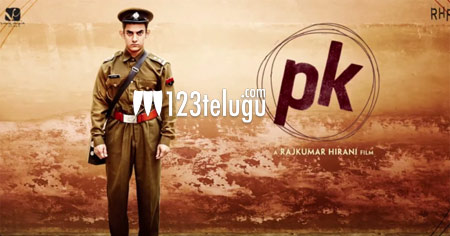 Aamir Khan’s latest film ‘PK’ has struck a chord with most Indians. However, it also seems to have upset some fringe elements. Some groups have started claiming that the movie mocks their beliefs and allege that this is a conscious effort by the writer, director, producer and the actor to malign their religion.

A few activists have staged a dharna at Ramakrishna Cinema Hall, Abids, demanding a halt in the screening of the film immediately.

It is appalling to see how the society is falling prey to such incredulous allegations. Films and actors have always been a soft target of groups which use situations to their advantage, in a blatant attempt to display their power.

The onus is on the audience to judge for themselves what’s right and what’s not.