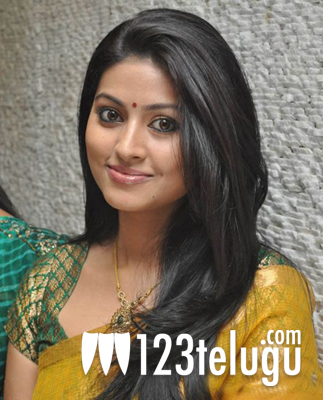 ‘King’ Akkineni Nagarjuna’s period drama ‘Rajanna’ has won a lot of critical acclaim for the riveting story-line and engaging drama. Sneha has starred in the movie as the wife of Nagarjuna. She was seen in the pivotal role of ‘Lacchamma’ and she won a lot of praise for her refined performance. Speaking about her association with the movie, Sneha says that she is proud to have been a part of such a wonderful project.

“I am a big fan of Nagarjuna and I am happy that I have been a part of some of his best films. I have acted with him in Sri Ramadasu and now I have paired up with him for this project. I immediately accepted to be a part of this film when I heard the story. Vijayendra Prasad garu and Rajamouli garu took special care about the costumes and the look. I am extremely thankful to Nagarjuna garu for giving me an opportunity to be a part of this project ” ,said Sneha.

Rajanna has been released on December 22nd worldwide and Nagarjuna himself has produced the flick on Annapurna Studios banner. Vijayendra Prasad is the director and M.M.Keeravani scored the music.