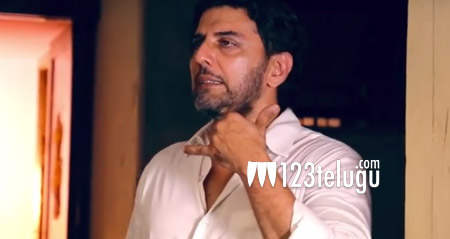 Babloo Pruthiviraj, known for his roles in movies such as Pelli and Preyasi Rave, has recently shot an awareness video which tires to send a message across that suicide is not a solution to problems.

The video, released recently, has gone viral and has been the talk in the film circles. The video comes in backdrop of many celebs who have recently committed suicide. Lately, Balika Vadhu fame Pratyusha Banerjee and popular Tamil TV actor Sai Prashanth have taken their lives.