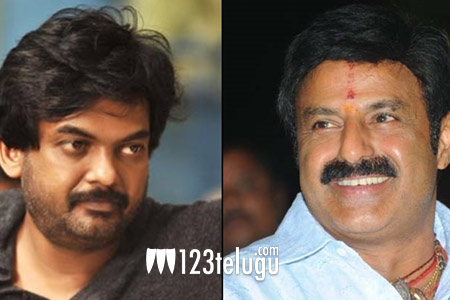 Nandamuri Balakrishna teamed up with Puri Jagannadh for his much-awaited 101st flick. The duo has come up with a high budget action entertainer titled Paisa Vasool. The film is releasing on September 1st amid huge expectations.

Meanwhile, Tollywood circles have been abuzz with the news that Puri and Balayya will join forces once again immediately after KS Ravikumar’s film. Apparently, Puri has impressed Balayya by narrating a powerful story with a political backdrop.

A senior producer who had earlier produced a film with Balayya is rumored to be bankrolling this project. We will have to wait for a while to see how things will unfold in future.