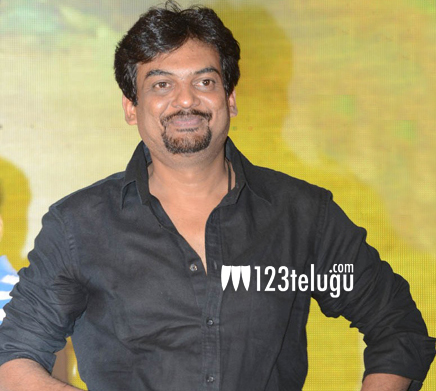 As we all know that NTR is currently busy with the shooting of Puri’s upcoming film. The second schedule is in progress, and Nenorakam was the working title that was making the rounds for this movie.

However, director Puri Jagan has recently denied that ‘Nenorakam’ is not the title of the movie and nothing has been finalized yet. Puri is always known for coming up with catchy and unique titles for his flicks, and lets hope that he comes up with an interesting title for this film too. Kajal Agarwal is paired opposite NTR in this action entertainer.