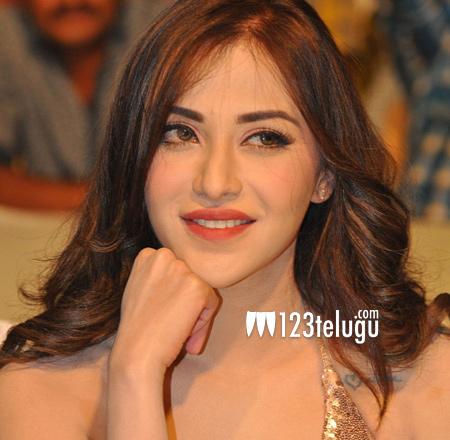 Angela Krislinzki, Indo-Polish model turned actress, is all praise for Puri Jagannadh. The actress will soon be seen in Puri’s Rogue and she’s one of the lead actresses in the film which also stars Ishaan and Mannara.

In a recent interview, Angela said, “Initially, when I made my debut in Telugu, I had no idea that one day I will play a lead role in a Telugu film. I first worked with Puri in Jyothilakshmi in which I appeared in a song. It was there that Puri sir encouraged me to take up acting roles as well in Telugu. I wasn’t too comfortable with Telugu initially, but Puri, Charmme ensured that I felt comfortable. I am quite attached to them,”

The film’s audio was launched today in Hyderabad and it will release soon in Telugu and Kannada.