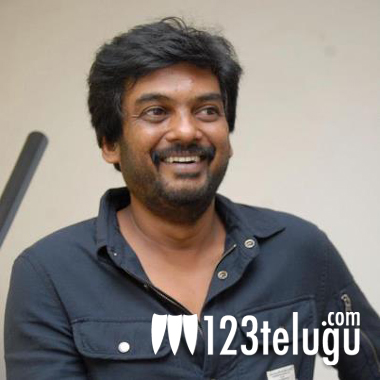 Director Puri Jagan and his friends watched Power Star Pawan Kalyan’s ‘Cameraman Ganga tho Rambabu’ today afternoon in Prasad Labs. A special screening was held for them and Puri’s brother Sai Ram Shankar was also a part of the movie.

Reports from Prasad Labs indicate that the first half of the film is racy with 2 songs and the second half has heavy political and punch elements from Pawan, culminating in a massive climax. The second half has 3 songs.

The movie is gearing up for a massive release on October 18th and is all set to rake in record openings. Pawan and Tamanna will be seen together in this movie that has Tamanna as the heroine. Mani Sharma has scored the music.