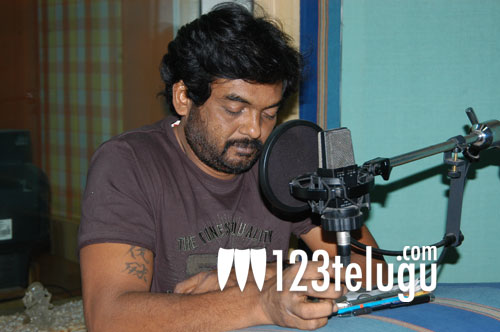 Director Puri Jagannath has lent his voice to the movie Solo. Puri Jagan will be giving the voice over for this movie during key scenes. Solo has been directed by Parasuram and the movie has Nara Rohit and Nisha Agarwal in the lead roles. Parasuram is a protege of Puri Jagan and that is the reason why he agreed to do the voice over.

Solo is releasing worldwide on November 25th. The movie has been produced by Vamsi Krishna Srinivas on SVK Cinema banner. Music has been scored by Mani Sharma.