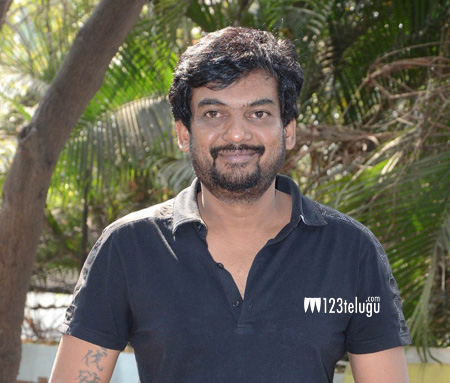 Well known director Puri Jagan and his wife applied for and received anticipatory bail from the Nampally court today.

The bail was applied in connection with a land dispute, where Puri and his wife are being accused of selling land which is in mortgage with a bank.

The matter is being pursued by Puri and his legal team and the anticipatory bail was taken as a precautionary measure to avoid legal hassles at a later stage.