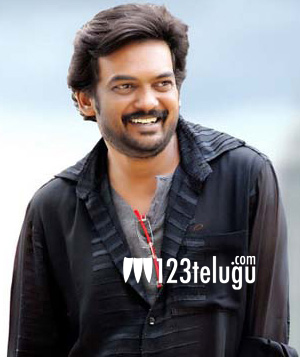 Ace director Puri Jagan, is on a all time career high with the success of his latest film Temper. He has become the most sought after director in Tollywood and has nearly five movies in the pipeline.

According to the latest reports, Puri is all set to direct R Narayanamurthy is his next. Reports also reveal that Puri is planning a revolutionary film with Narayanamurthy and is making due plans for it.

This project will go on floors once Puri wraps his current projects with Charmi and Varun Tej. Keep watching this space for more updates on this project