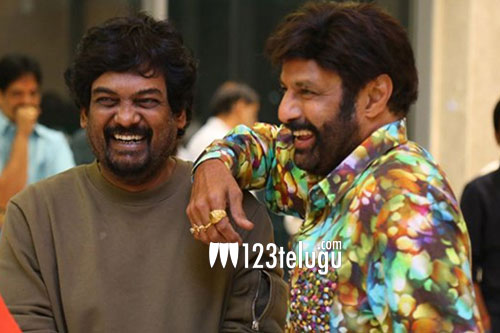 Puri Jagan made a film called Paisa Vasool with Nandamuri Balakrishna. Though the film flopped, Balayya was praised for the way he was showcased by Puri Jagan.

There have been talks that Puri will collaborate once again with Balayya but there was no news about it at all. There is news now that Puri has indeed penned a masala script for Balayya and will narrate to him soon.

The gossip is that this film will be high on emotions and have serious content. Balayya will play his age but will be showcased in a mass avatar. Puri is known for his characterization and only time will tell how will he showcased Balayya now.