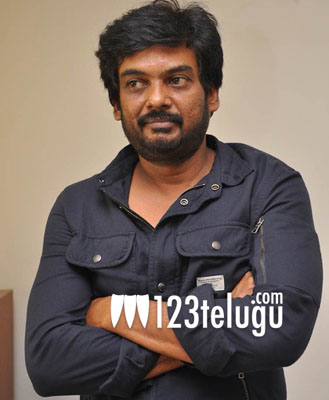 After a marathon schedule in Bangkok, Allu Arjun’s upcoming film Iddaramayilatho will soon be shot in Spain. Puri Jagannadh is directing the film and Bandla Ganesh is producing it under Parameshwara Arts banner. Sources have informed us that Puri Jagannadh has already landed in Spain and the film’s next schedule is going to begin on February 8. Amala Paul and Catherina Tresa are playing the lead roles opposite Allu Arjun in this action and romantic entertainer. Allu Arjun is sporting an extremely stylish look in this film and Puri Jagannadh, Bandla Ganesh are leaving no stone unturned to make Iddaramayilatho a blockbuster. Amol Rathod is the cinematographer and Devi Sri Prasad is scoring the music.