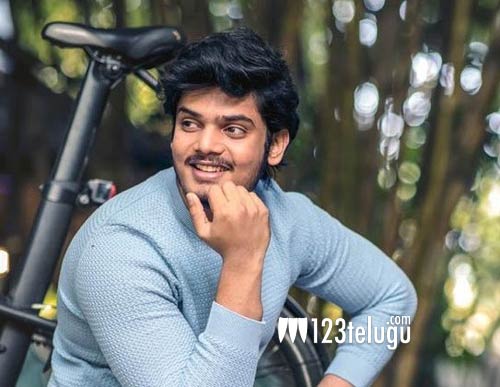 Puri jagan6nadh launched his son Akash Puri as a hero with the ambitious Indo-Pak romantic drama, Mehbooba, last year. However, the film suffered a major setback at the box-office. Since then, Puri has been extra cautious in finalizing Akash’s second project.

According to the latest reports, Akash’s next film is all set to have a formal inaugural ceremony soon. Anil Paduri, Puri’s former assistant, will be making his directorial debut with this project. Apart from producing it, Puri Jagannadh is also providing the story for this film. Stay tuned for more updates.