Puri Jagannadh thrilled with RGV’s praise for his podcast
Published on Aug 15, 2020 1:03 am IST 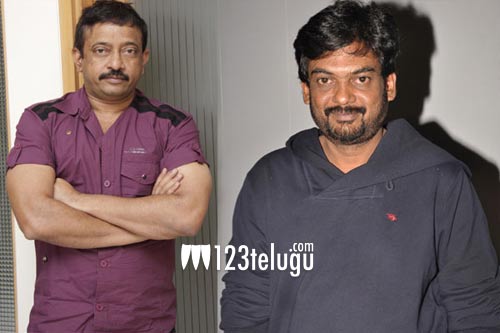 Director Puri Jagannadh’s thought-provoking podcasts have been engaging his fans who love his unique way of looking at the world. Now, none other than Puri’s guru and eccentric filmmaker Ram Gopal Varma who seems to be floored by Puri’s podcasts.

RGV, after listening to Puri’s hilarious take on marriage, wives and husbands, took to Twitter and appreciated his former protege. “Saaaar better still is not to get married but I got the wonderful points u made. A must listen to husbands, wives and those who are planning to get married,” RGV’s tweet read. In his response, a thrilled Puri replied, saying, “Sir, I never expected that you will listen to it (podcasts). Love you.”