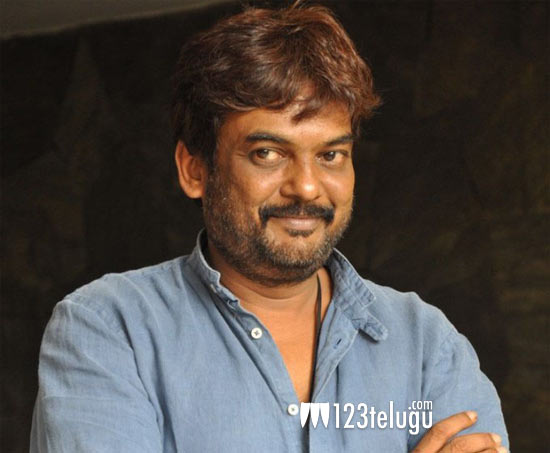 Dashing director, Puri Jagannadh, has recently wrapped up the shooting of his upcoming sports drama, Liger, featuring Vijay Deverakonda and Ananya Panday in the lead roles. Besides, he also announced his next, Jana Gana Mana, is also with the young sensation.

Now, the interesting buzz is that Puri is going to direct an International project after the completion of his dream project, Jana Gana Mana. Though the project’s complete details are unknown for now, it is confirmed that he will make it under the Puri Connects banner in association with Charmee Kaur.

It is heard that Puri Jagannadh has completed the script works of both Jana Gana Mana and the pan-world movie. The news is that he will take a good time after Jana Gana Mana to film the international project. More details will be unveiled in the coming days.