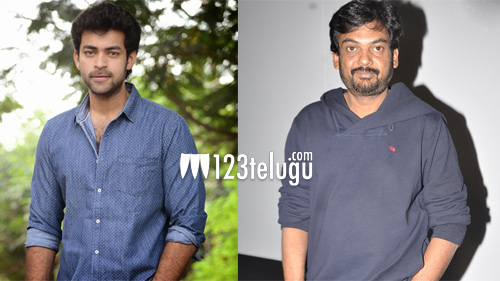 Puri Jagannadh is fast finishing the shooting of his upcoming action entertainer, Loafer. The film has Varun Tej and Disha Patani in the main leads. Even as the film’s shooting is underway, the maverick director planned an innovative promotional feat through live broadcast of the film’s shooting from the location.

This evening, Puri Jagannadh published his Periscope channel link on his Twitter page and fans witnessed the shooting live. Currently, an action sequence involving Varun Tej, the film’s villain Charandeep and senior actress Revathy is being shot on the shores of a Goan beach.