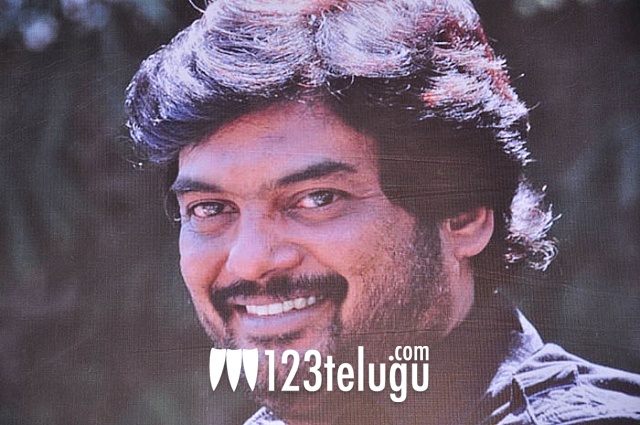 Puri Jagannadh’s associate Hari K Chanduri is making his directorial debut with Disco. Nikhil and Sarah Sharma are playing lead roles in the film. Now, Puri Jagannadh has lent his voice for the film and his voice is being used in the beginning of the film to introduce Nikhil’s character. One of the dialogues which he says is, ‘”Friendni Vaadukone Latkoru Character veedidi.” Earlier this year, he had sung few lines in Businessman apart from making a cameo as a Taxi driver. Recently, V V Vinayak had lent his voice to Renigunta. Of late, it has become a trend for leading directors and actors to lend their voices for several films. Couple of years ago, Chiranjeevi had lent his voice to Allu Arjun’s Varudu. Whatever the reason maybe, it surely has become a good publicity stunt for films.