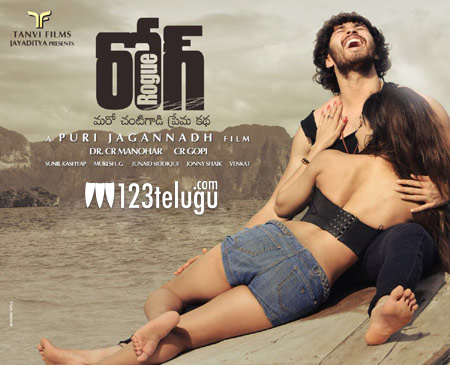 Dashing director Puri Jagannadh’s forthcoming romantic entertainer, Rogue has caught the audience’s​ attention with its first look posters and trailer. The audio album of this film, which was released a couple of weeks ago, is receiving positive feedback from music lovers.

Now, the latest update is that the film has completed its censor formalities and got a UA certificate from the censor board. The makers are planning for a wide release in Telugu and Kannada simultaneously on March 31st.

Rogue stars debutant Ishan, Mannara Chopra and Angela Krislinzki as the main leads. The film’s music has been composed by Sunil Kashyap. CR Manohar and CR Gopi produced this movie.