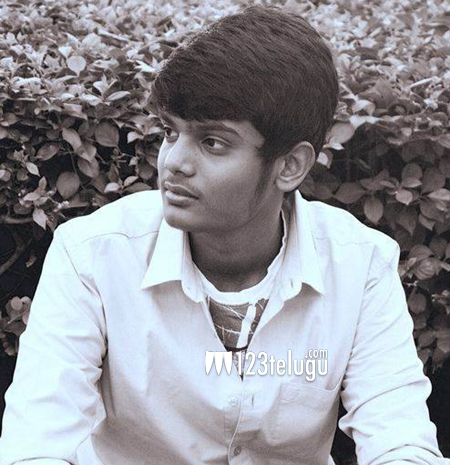 Yet another star son is all set to make this entry in Tollywood soon. Aakash, son of hot shot director Puri Jagan is gearing up for his movie debut. Raj Madiraju will be directing this flick, which is the remake of a Marathi film titled Time Pass.

Ramesh Prasad of Prasad Productions, will produce this flick which is a teenage love story. Aakash has acted in quite a few films as a child artist in the past. We hope that he makes a huge name for himself and becomes as successful as his dad.