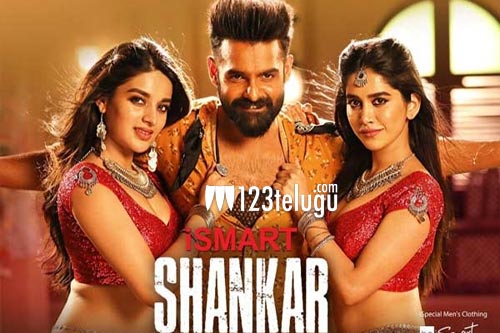 In a massive feat, within just 6 days since its release, iSmart Shankar’s Hindi version has clocked nearly 55 million views with over 892K likes. The North Indian audiences who love mass commercial Telugu potboilers are thoroughly enjoying the high voltage treat being offered by the Puri-Ram duo. The film has Nidhhi Agerwal and Nabha Natesh as the female leads.