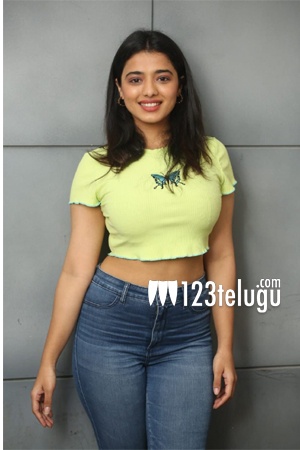 Ketika Sharma is the new kid on the block and is in the news for her film Romantic that will hit the screens this Friday.

Even before the release of her debut film, Ketika has bagged two big films in the form of Lakshya and Vaishnav Tej’s next.

Ketika also says that she plays a bold and carefree role in Romantic and the last half an hour will be highly intense and emotional.

She finally ends by saying that Sai Pallavi is her idol and wants to be an actress which can look beautiful and perform as well.