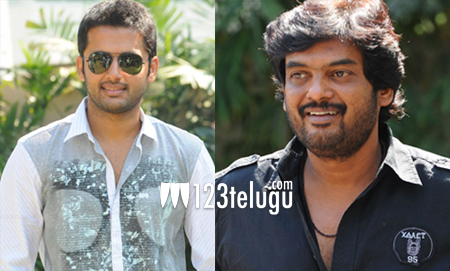 Puri Jagannadh is well known for his knack of completing flicks in least possible time. On numerous occasions, he has completed his flicks with in the stipulated time. Recently, he has wrapped up Charmi’s ‘Jyothi Lakshmi’ in less than two months. In the mean time, he has also became busy with the pre-production works for Chiranjeevi’s 150th flick. The regular shooting for this film is expected to begin from September.

As per the latest buzz in the film industry, it is heard that he is pondering about completing a flick before beginning Chiru’s film. A couple of months ago, he has announced a project with actor Nithin. Now, it is heard that Puri is keen on completing this project by the end of August. It is also believed that the same crew which worked for Jyothi Lakshmi will be on board for Nithin’s flick as well. However, we have to wait for an official confirmation. Stay connected to this page for further updates regarding this project.