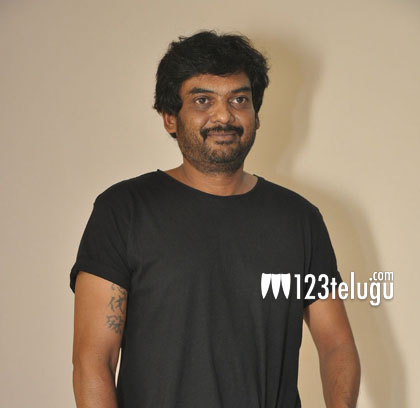 Ace film-maker Puri Jagannadh will direct a Kannada movie very soon. Former Prime Minister of India HD Deva Gowda’s grandson Nikhil Gowda will be making his debut through this movie. This news was confirmed by the director himself, who also added that he is currently involved in preparing the script for this project. The movie will be launched in August and it will release in Telugu also.

Earlier, Puri Jagannadh made a debut in Kannada with ‘Yuvaraja’ in 2001, and he also directed the debut movie of Kannada superstar Punnet Rajkumar.

Some close sources also say that this youngster will be working with five other top directors from Telugu cinema, including SS Rajamouli, Sukumar, Boyapati Seenu, Srinu Vaitla and Ram Gopal Varma. Let us see if these projects take shape.