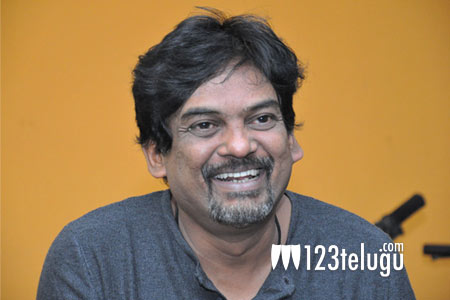 In a startling revelation, Puri Jagannadh announced a couple of days ago that he will be directing Nandamuri Balakrishna’s much-awaited 101st project. Puri even went on announce the launch and release dates of the movie.

Now, Puri is busy giving finishing touches to the script and according to the latest buzz, the dashing director is keen on exploiting Balayya’s body language and on-screen ‘pogaru’ to the hilt by designing a powerful character.