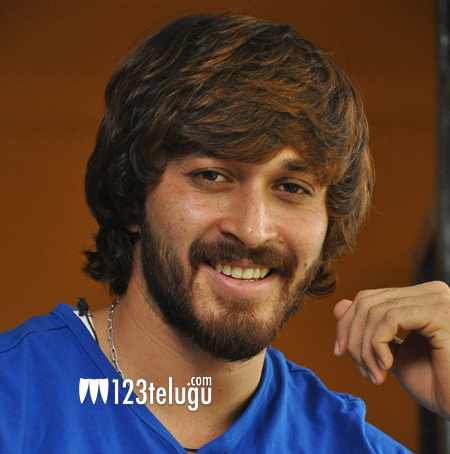 Newcomer Ishaan, who is all set to make his debut with Puri Jagannadh’s Rogue, confessed that he’ll be indebted to Puri Jagannadh for the rest of his life. “Not only did the Puri launch me as a hero, but also he took more care of me than my own parents. He really treated me like his own son,” Ishaan said.

Son of producer CR Manohar, apparently when Ishaan evinced his interest to act in films, his family members insisted that he understand the process of production of films. After working on few films, he got trained under Satyanand master in Vizag and as soon as he completed the acting course, Puri Jagannadh roped him to play the lead role in Rogue.

“It’s a different kind of films. I have always admired the way Puri Jagannadh treats the hero’s characterisation and in Rogue too, it’ll be very different. It’s a complete entertainer,” Ishaan added. The film, which also stars Mannara and Angela Krislinzki, will release on March 31.