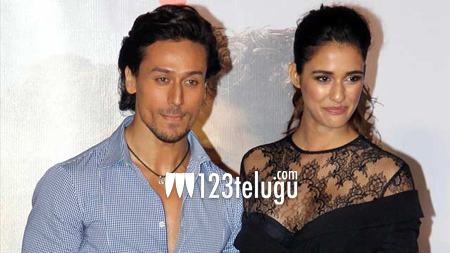 Disha Patani became a known face in Tollywood after she debuted in Puri Jagan’s Loafer. Post that film, Disha moved to Mumbai and bagged some interesting offers in some big production houses.

But off late, she is more in the news for her link up rumours than her films. Bollywood tabloids reveal that she is currently dating latest heartthrob Tiger Shroff. The couple had already done a steamy music video and this has led to their closeness.

Even Tiger is not shying away from this gossip but has also not confirmed it. The young hero is currently awaiting his latest film Flying Jatt which will be out this week.