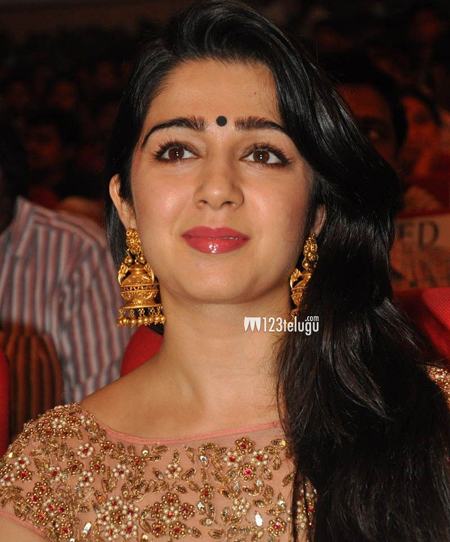 123telugu had already reported that Charmee will be playing the lead role in Puri Jagan’s upcoming film Jyothi Lakshmi. According to the latest update, shooting of this film will kick start on February 20th in Hyderabad.