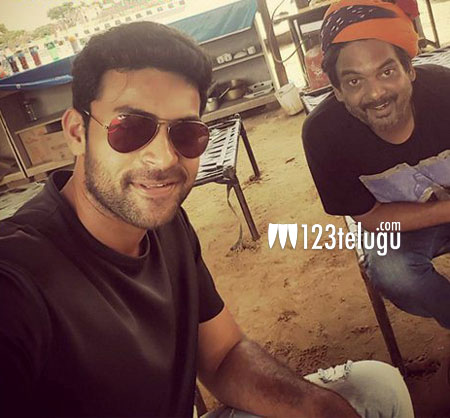 Mega hero Varun Tej, who won good applause for his stunning performance in ‘Kanche’, is gearing up for his upcoming film ‘Loafer’. Directed by star filmmaker Puri Jagan, the film has completed its shooting and the movie is currently in post-production mode.

As per the latest reports, the audio and release date of the film have been confirmed. The makers are planning to launch the audio in the last week of November or in the first half of December and the theatrical release is being planned for 18th December.

It is also heard that Puri is contemplating a change in the existing title as ‘Maa Amma Seetamahalakshmi’. An official confirmation regarding the title is awaited from the makers of the film. Bollywood starlet Disha Patani is playing Varun’s love interest and C.Kalyan is the producer for the film.