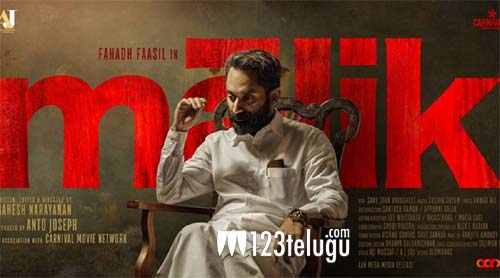 Fahad Faasil is a top Malayalam star and is doing some crazy films in his career. One of them is Pushpa with superstar Allu Arjun. On the other hand, he is doing films like Malik where he plays a middle-aged man.

The news is that the streaming giant, Amazon has bought the streaming rights of Malik for a whopping 14 crores. This is the highest ever for any Fahadh film to date in Malayalam.

Malik is directed by Mahesh Narayanan and is about a young man who rises to prominence through his unswerving fight against political and police corruption in his village.