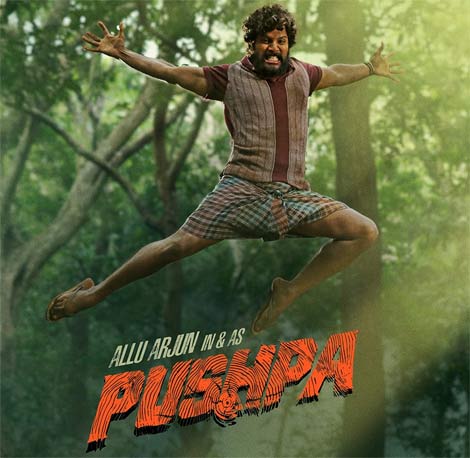 Puhspa is the biggest hit in the career of Allu Arjun and created a rage in the Hindi market as well. Now, a few days back the film’s TV premiere happened the other day and the film registered staggering TRPs.

As per the news, the film scored a solid 22.5 record TRP’s for SD and 25.2 rating for HD+SD which is superb for the film. The film had Allu Arjun as the lead once again proving that is one of the biggest stars in the country.

Now, the concentration has shifted towards the sequel. Some big names in the Hindi film industry are being roped in for the sequel. Sukumar directed Pushpa which was produced by Mythri Movie Makers.