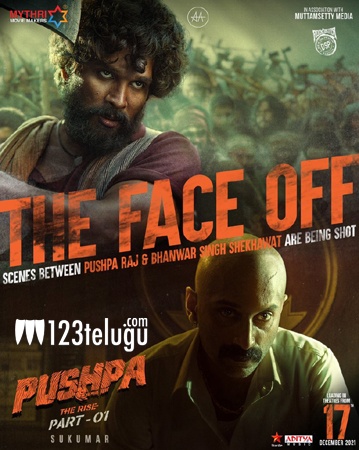 It is a known fact that Allu Arjun is doing a film in the direction of Sukumar. Titled Pushpa, this film has Fahadh Faasil as the main villain.

There is a crazy buzz for this combo and now, the news is that the face of scenes between Bunny and Fahadh are being shot as of now.

These scenes are going to be the biggest highlight of the film as per the news. Pushpa will release in two parts and the first part will be out this December.