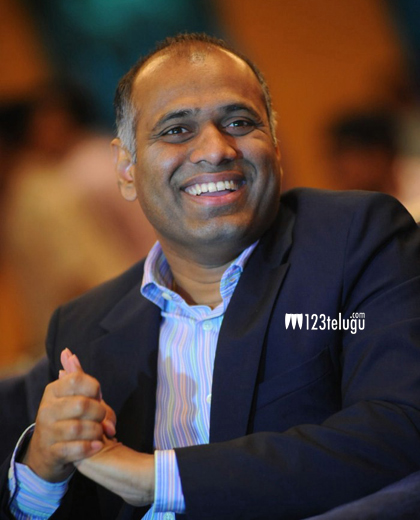 PVP Cinema, which is on a roll with the success of Mass Maharaja Ravi Teja’s ‘Balupu’, is gearing up for some pretty big projects in Andhra Pradesh. Sources say that talks are on with some top heroes and more details about these productions will be revealed in the days to come. Incidentally, ‘Balupu’ is the first straight Telugu project which was undertaken by PVP. The production house distributed S.S. Rajamouli’s ‘Eega’ in Tamil Nadu last year.

We will post more details about these projects once we have official confirmation.

Meanwhile, ‘Balupu’ is continuing its good run in Andhra Pradesh as well as USA. Weekend collections have been pretty good and the film is going to end up as a very profitable venture for the producer as well as the distributors.