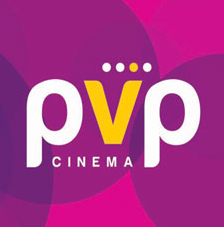 The prestigious production house, PVP Cinema, has agreed to be the main sponsor for the 100 Years of Indian Cinema Celebrations event that will be held in Chennai next week. Reports indicate that PVP Cinema will be sponsoring the event for a whopping price.

The South Indian Film Chamber of Commerce is organising this event from September 21st to 24th. The event is expected to be a star studded one, with the presence of the who is who of Indian Cinema.

PVP Cinema scored a good hit recently with Ravi Teja’s ‘Balupu’. They are going to produce a film with Pawan Kalyan very soon and a host of other high profile projects have also been lined up.