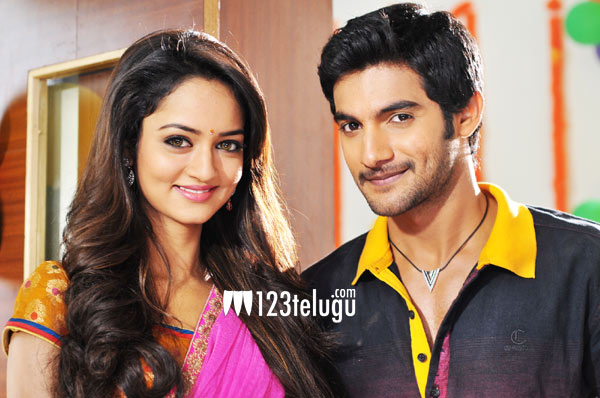 Aadi, Shavi starrer Pyar Mein Padipoya is making brisk progress. So far, almost 90% of the talkie part has been wrapped up and the remaining portion of the film is expected to be completed in the final schedule which will begin later this month. Ravi Chavali is directing the film and K K Radhamohan is producing it under Sri Satya Sai Arts banner.

Talking about the film’s progress, K K Radhamohan said, “We wrapped up a major schedule recently in Hyderabad and with this most part of the film’s shooting has been completed. In the final schedule, we’ll shoot the songs and few scenes related to those songs. We’re extremely happy with the way the film is shaping up.”

Anup Rubens is scoring the music and T Surender Reddy is the cinematographer.