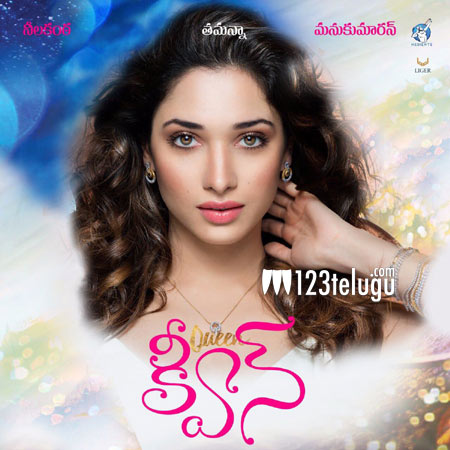 We all know that Tamannah is doing the remake of Queen in Telugu and had also started shooting for the same. But the film hit a road block as the film’s director Neelankantha walked away from the project mid way.

Left with no choice Tamanna has now moved on to her other projects and has signed Chiru’s Sye Raa.