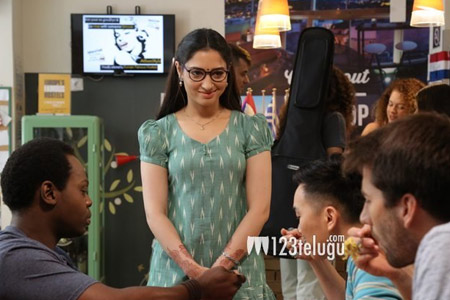 The shooting for Bollywood hit Queen’s South remakes has been wrapped up today. The post-production work for all the four versions will kick-start soon. All the four South Indian remakes will be hitting the screens simultaneously in October.

Awe fame Prasanth Varma is directing That Is Mahalakshmi. Manu Kumaran is bankrolling all the four South Indian remakes of Queen in association with Kannada actress Parul Yadav.