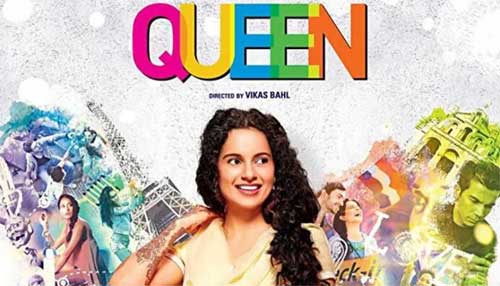 Tamannah is doing the Telugu remake of the hit Hindi film Queen and we all know that. The film was initially directed by Neelakantha but he walked out after working on a few days.

Then, Prashanth Varma came on board and wrapped up the project. The film is yet to see the light of the day until now in all the south languages.

The latest gossip around is that the makers are looking at a good OTT deal so that they can sold the film off soon. The film’s Tamil remake has Kajal Aggarwal and the Kannada version will have Manjima Mohan.