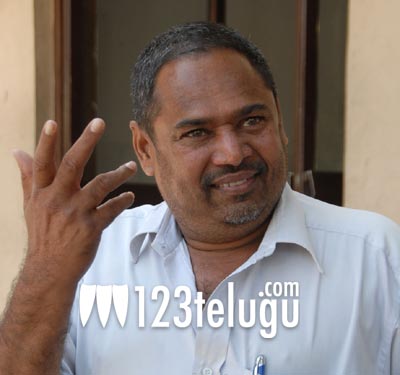 Revolutionary film maker R. Narayana Murthy has been working for a film that revolves around the agitation against the Thermal Power Plant project near Sompeta in Srikakulam district. The movie was titled ‘People’s War’ earlier but the movie has now been renamed as ‘Ammakaniki Andhra Pradesh’.

Narayana Murthy toured the affected areas and interacted with the villagers who were opposing the project before beginning production of the film. Narayana Murthy was deeply inspired by this movement. “Somepeta is witnessing one of the greatest people’s struggle in the history of independent India”, he said.