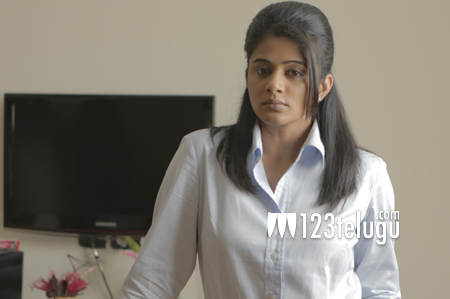 Talented music director R P Patnaik, shifted gears and made some interesting films like Broker. He is now back with yet another project and has roped in National Award wining actress Priymani as his lead heroine.

Titled Pratikshanam, this film will be made simultaneously in Telugu and Kannada. Priymani will be playing a hard hitting role of an CBI officer. Priyamani has been lying low as she did not have much releases from quite some time in Telugu. Hope this film does the trick for her and brings her back into form.