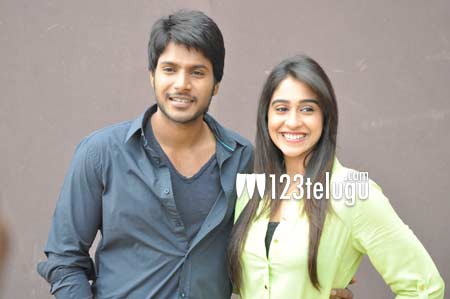 Sundeep Kishan’s ‘Ra Ra Krishnayya’ is getting ready for a release in the month of March. The movie’s audio album will be released in the last week of February and Achu has composed the music. The production team interacted with media members today and spoke about Jagapathi Babu’s role in the film.

Jagapathi Babu will be seen as Sundeep Kishan’s brother in the movie and his role is quite crucial for the story. Mahesh Babu P is directing this movie and Regina Cassandra is the heroine. The movie’s work is coming to an end and only the climax scenes remain to be shot.