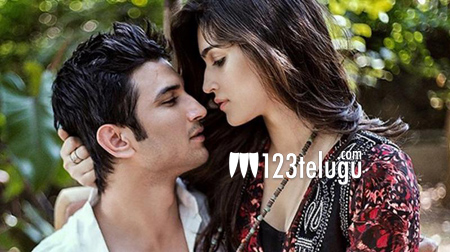 Just days after Allu Arvind’s Geetha Arts accused the makers of Raabta, starring Sushanth Singh Rajput and Kriti Sanon, of plagiarism the plot and theme of ‘Magadheera’, the film is once again in another plagiarism controversy.

A popular singer from Punjab J-star has accused T-series of plagiarising his song ‘Na Na Na Na Na’ for Raabta and rehashing it as ‘Main Tera Boyfriend’, which has already gone viral.

However, T-series has denied these charges and said that the song is adapted from ‘Girl Friend, Boy Friend’ song, sung by Gopal Sharma, from 2007. Since they have the complete rights over the song, T-series has, in turn, accused J-star of stealing their song for his hit album. Whatever the case may be, Raabta has been making news for all the wrong reasons.