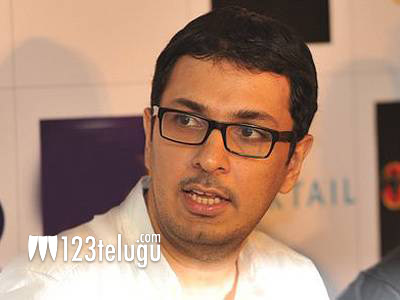 The Magadheera makers claimed that Magadheera’s story may have been lifted by Raabta makers. The court has already issued notices to Raabta’s producers​. However, one of the film’s producers, Bhushan Kumar, refuted the copyright infringement charges and asserted that Raabta is totally a different film.

“We saw Magadheera and can confidently say that our film is totally a different one. I believe they (Magadheera makers) are just assuming from the trailers​. There are a lot of films based on the (reincarnation) theme and copyright laws can’t be applied to a plotline,” said Bhushan Kumar.

Bhushan Kumar further said that he is ready to screen the film to the court to support his stand. Meanwhile, the court will be hearing the case on June 1.