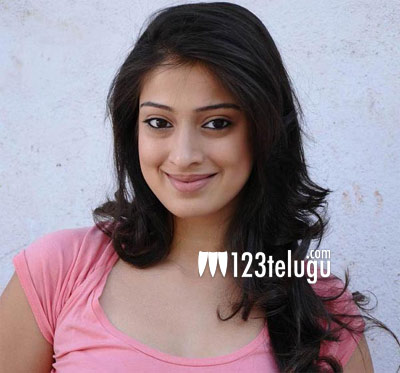 Raai Laxmi had pinned high hopes on her 50th film Julie 2, which also marked her debut in Bollywood. The film made news for its bold content ahead of its release; however, it bombed miserably at the box-office. Director Deepak Shivdasani himself admitted that the film failed to attract the audiences to theatres.

Explaining what went wrong with the film, Raai Laxmi said, “I think people expected it to be a sex film and there was no sex in it. It was largely advertised in that manner. Remember the first teaser?” That’s not all, she also opined that critics were too harsh on the film. “I am taking this as a good learning experience.”

Meanwhile, the actress is in no mood to relax and is already gearing up to shoot her next film post a short break to celebrate the New Year.