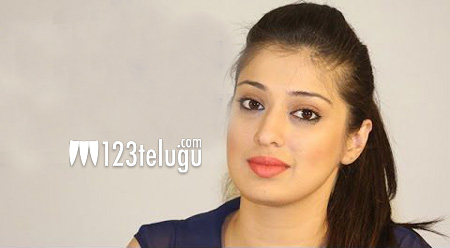 Raai Laxmi stunned her fans with her bold new avatar in her Hindi film Julie 2. The film’s first teaser was unveiled earlier today and the actress was flooded with messages from her fans about how ravishing she looks in the film.

In the past, Raai Laxmi had confessed to working hard to get into the right shape to play the role. Since it’s the first time she’ll be sporting a bikini, the actress lost oodles of weight and all her hardwork seems to have paid off, going by the response that the teaser has got so far. Directed by Deepak Shivdasani, the film’s trailer will be unveiled on September 4.

Raai Laxmi had appeared in Khaidi No 150 and she has also signed few more Tamil films including a horror film. Julie 2 is slated for release on October 6.