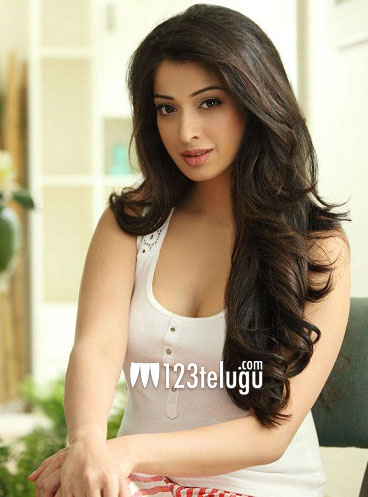 123telugu had already reported that Lawrence will be making a crazy project which will have two movies in one film. For all those who come into the theaters buying one ticket, they will get to see two different films in each half.

One of the project titled ‘The Latest’, Lakshmi Raai has been roped in as the female lead. Reports also reveal that Lakshmi will be seen in quite a different role for which the actress has started preparing. Shooting of the film will kick start in December and this flick will definitely be a breakthrough flick for Raai Lakshmi.