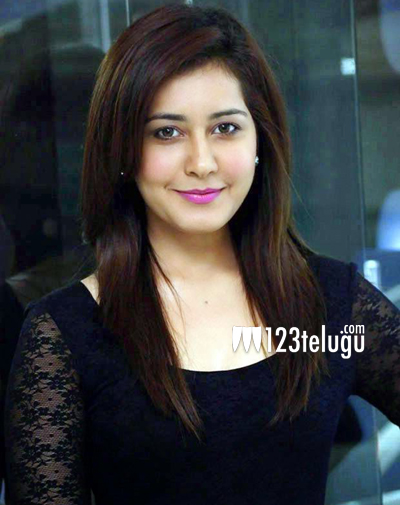 After making a memorable debut with Naga Shaurya starrer Oohalu Gusagusalade, there has been no looking back for Delhi beauty Raashi Khanna. The actress then went on to act in films like Joru and Jil and she is now one of the most sought after actresses in the younger lot. The actress currently has her hands busy with Ravi Teja’s Bengal Tiger and Ram’s Shivam.

On being asked about the inequality in heroines being offered plum roles on par with the heroes, Raashi said that equal importance should be given to actresses and they should not be sidelined to just songs or a few scenes. Raashi also said that she has been lucky to be offered meaty roles with enough scope to perform since the beginning of her career.