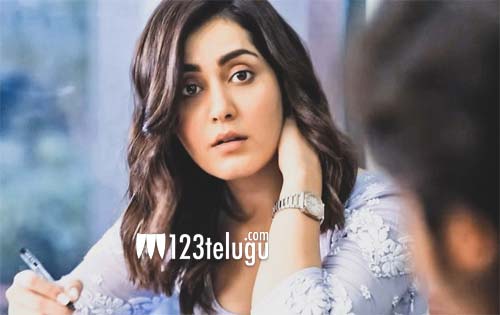 Talented young beauty Raashi Khanna interacted with her Twitter fans this evening. During the chat session, Raashi made a big revelation about her upcoming projects, including Tamil star Suriya’s much-awaited film under Hari’s direction. This film marks Raashi’s first film opposite an A-list hero.

Raashi also revealed that she has signed the third installment of the super hit Tamil horror comedy franchise, Aranmanai. She promised her fans to come up with official announcements regarding two of her upcoming Telugu projects once the lockdown ends.